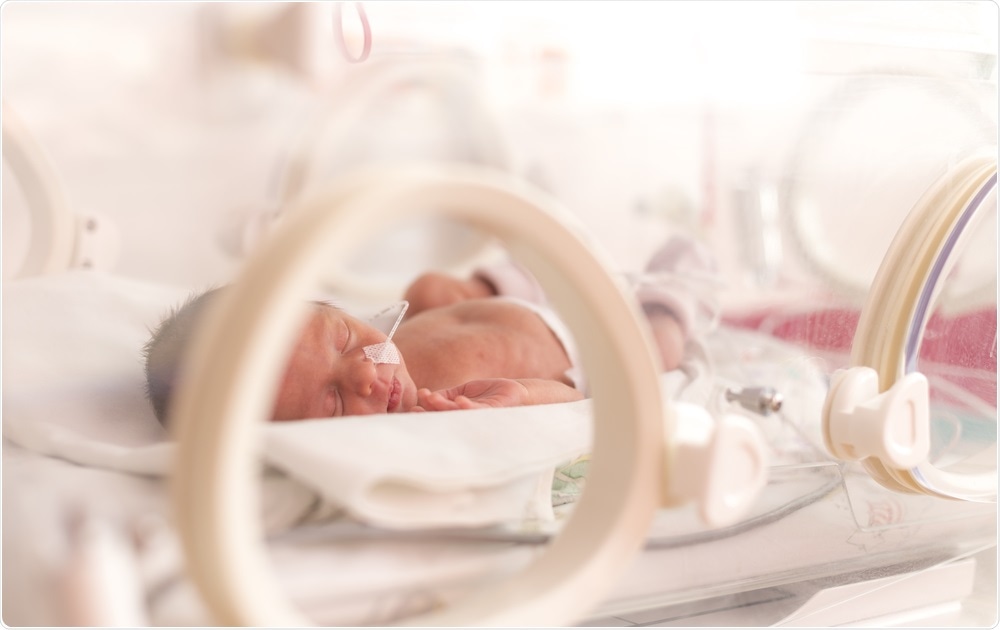 A new study reveals that babies born early are at an increased risk of childhood hospital admissions than those born at full term. While the risk of hospitalization reduced as the children got older, children born early were still observed to be at an increased risk at the age of 10. The study’s findings are important in highlighting individuals at risk of childhood illness.

Previous research has highlighted how early birth is a significant factor in childhood health. Several studies have suggested that this risk declines as the child grows up, but evidence has not been able to support at what age this increased risk begins, and at what age does it level out to match that of children born at full term.

In a study published this month in the BMJ, a team of UK researchers described how they investigated the link between premature birth and increased risk of hospitalization and how the risk evolved.

The British team analyzed data from children born 1 January 2005 and 31 December 2006 in various NHS hospitals in the UK. Data from over 1 million children were collected, who were monitored for an average of 9.2 years. Over this period, researchers collected data relating to hospital admissions and analyzed them to uncover the impact that premature birth has on these admissions.

After analyzing the data, the study’s results showed that childhood hospital admissions were strongly connected with gestational age at birth. Children who were born at less than 28 weeks, considered to be extremely premature, were found to be six times more likely to experience a childhood hospitalization than those born at 40 weeks.

However, by the time children had reached 7-10 years, this increased risk had reduced somewhat, with those born extremely premature facing a risk of hospitalization threefold that of children born at 40 weeks.

Additionally, the results showed that babies born even just a few weeks early faced elevated hospital admission rates, however, they were not as much at risk as babies born extremely premature.

The results highlight that early birth is correlated with higher rates of childhood hospitalization, and while this increased risk loses its weight as the children grow up, significant differences between children born early and children born at full term still exist by the time the children reach 10. This remains true even for babies born just a week or so early.

Researchers point out that while the increased hospitalization risk for children born at 38 or 39 weeks is minimal, its impact on health services worldwide is likely to be significant given the large number of babies born slightly early each year.

Infections main cause of hospitalizations

Further analysis of the data revealed that these extra hospital admissions were most often related to infections, this remained true even as the children grew up. Other major causes of hospitalizations were respiratory and gastrointestinal conditions, however, these types of admissions were more prominent in children up until the age of two.

The study’s results are limited in that it is an observational study and therefore the correlation found between early birth and increased risk of hospitalization cannot infer a causal relationship. However, the data is important in highlighting the increased risk face by children born early, even slightly early. It also demonstrates that this increased risk remains until the children are at least 10 years old.

Further research is needed to determine the nature of the relationship between early birth and childhood hospitalizations to develop effective prevention strategies for the future.

Unique Ohio State-led support program shows reduction in adverse pregnancy outcomes
Vegan diet has a broad effect on children’s metabolism, study reveals
Randomized trials could help clarify uncertainties around reopening schools safely
Athleta just launched their extended sizing, and we are here for it
When Does A Baby Start To Coo And How To Encourage It?